Following DrugMonkey‘s (and all the usual suspects) meme of reposting first lines of each month’s first blog entries here is the year according to hypocentre.

January. (No post … only resumed after a blogging hiatus ended in February)

Anyone who knows me, knows I’m into gadgets. March. Do Geologists Have A Death Wish?

Two incidents though do spring to mind from my younger, more reckless days. As most of the geoblogosphere has been posting images from their spring field excursions I suppose I’d better post some of mine. 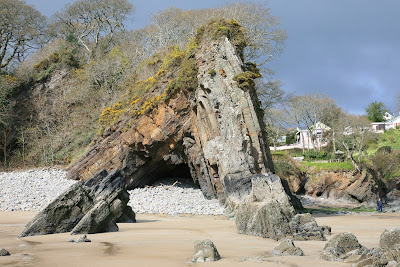 May. Back to (Field) School

Last weekend I attended a field based meeting on Innovation in Fieldwork Teaching in geographical, Earth and environmental sciences down in deepest Devon. 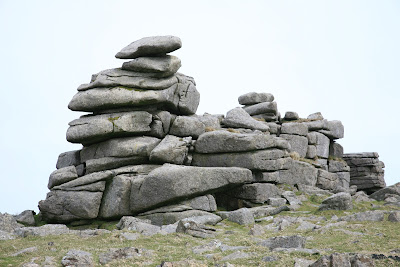 Despite the vast potential of the field I’ve been having a few problems with this, largely because I’m a cultural Philistine and have a limited grounding in art and literature, but also because John has requested that we try to dig up as much background as possible on the origin of the work and possible influences on the artist. 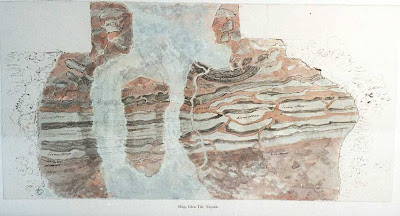 Before I start this post I think I need to point out that I don’t believe in ‘Intelligent Design’ creationism.

Thanks to Alessia Maggi over at Sismordia – Seismology at Concordia for the heads-up that the OneGeology map portal [Note currently IE6/7; Firefox 2 (not 3) only] can export geology maps to Google Earth.

September. Cut to the Chase

The good news is that I’ve been given a grant to compile a geological trail for Cannock Chase, Staffordshire, UK.

It was Dave Schumaker’s post over at Geology News on the use of Eocene yeast extracted from the gut of a weevil trapped in amber to make beer that has inspired my to write a post on the two subjects closest to my heart (well, at least my liver) – geology and beer.

November. Do you know your crozzle from your hussle?

All in all, quite a diverse year.