It’s accretionary wedge time again an this month Dino Jim is asking us to ‘think outside the box’ when teaching geology. I seem to detect a food theme developing.

Here is a quick piece on using a banana as an analogue for rock deformation in general, and fault propagation folding in particular.

First take your banana and peel it.

Grasp an end in each hand leaving at least the central third free. Slowly move your hands towards each other. 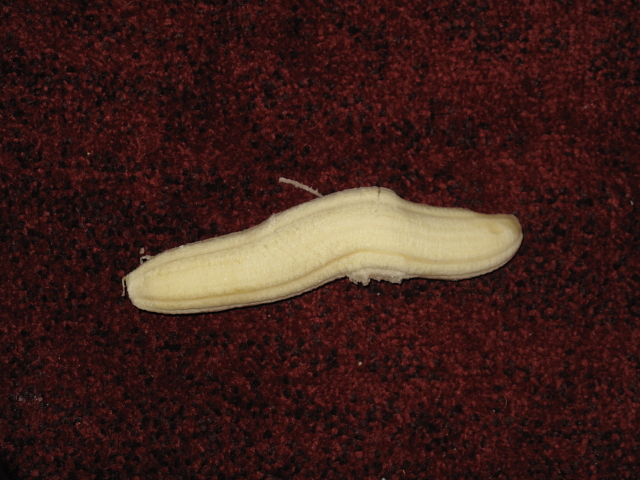 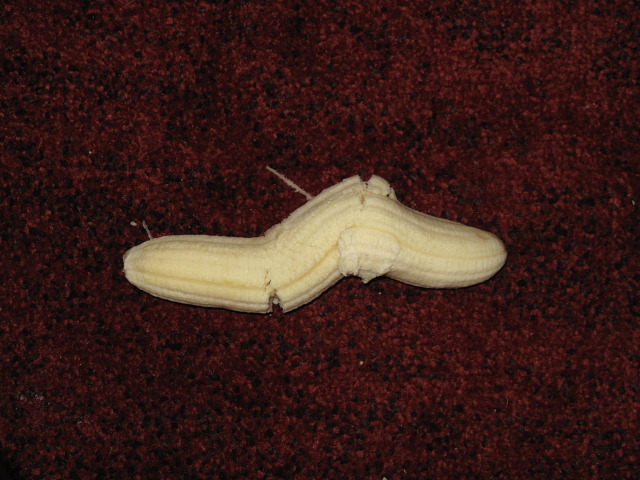 Deformation switches from ductile to brittle as shear failure through the central limb generates a thrust fault separating the hangingwall anticline from the footwall syncline. 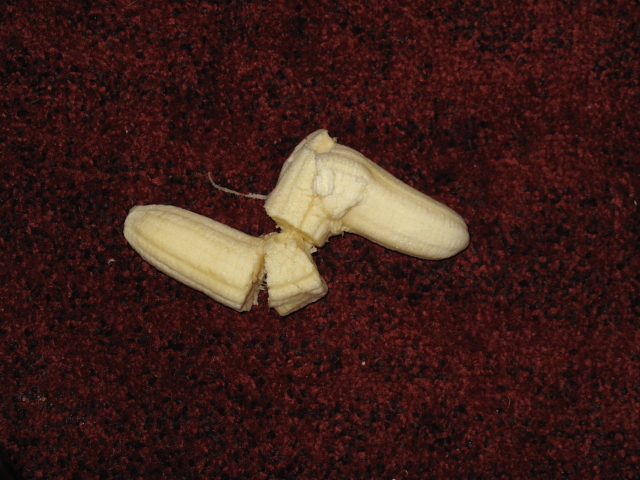 And here is the real thing for comparison… 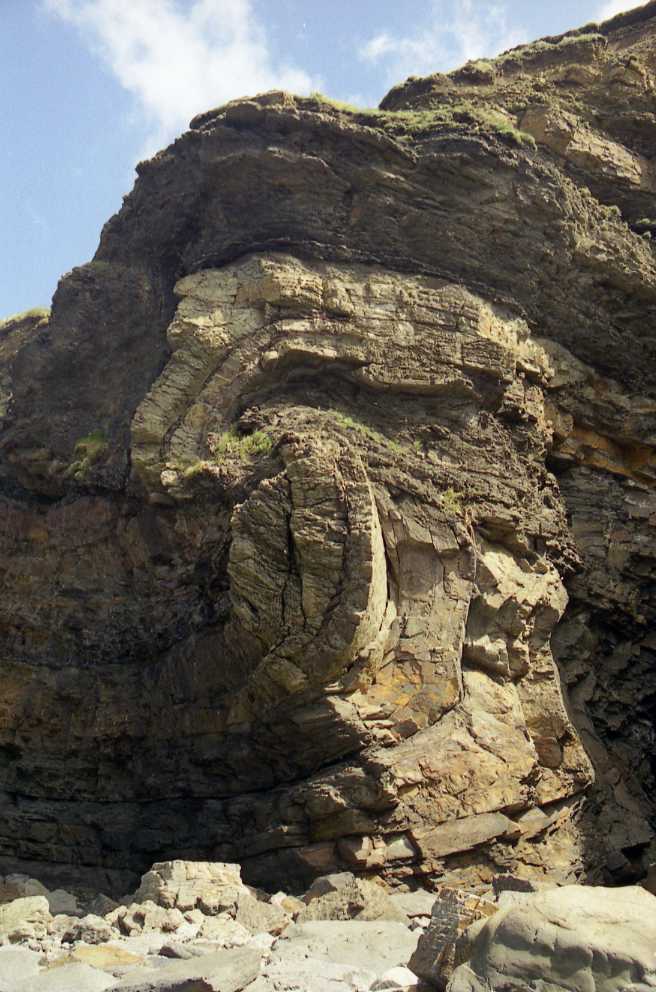 You can see a gigapan and photosynth version of this structure in my previous blog post here.

Note: this isn’t my idea, I picked it up from Prof. Patrick James, Head of the School of Natural and Built Environments at the University of South Australia at a teaching and learning in geology conference.

One Reply to “Accretionary Wedge #19: Yes, we have a banana”