David Bressan at Cryology and Co is hosting Accretionary Wedge #20 and I’m late with this and don’t really have much time what with the start of teaching next week – sorry.

What remains to be discovered for future earth scientists what we (still) don’t know about earth? What are the geological riddles that still lack answer – all questions are allowed – it could be a local anomaly, or a global phenomena, or something strange 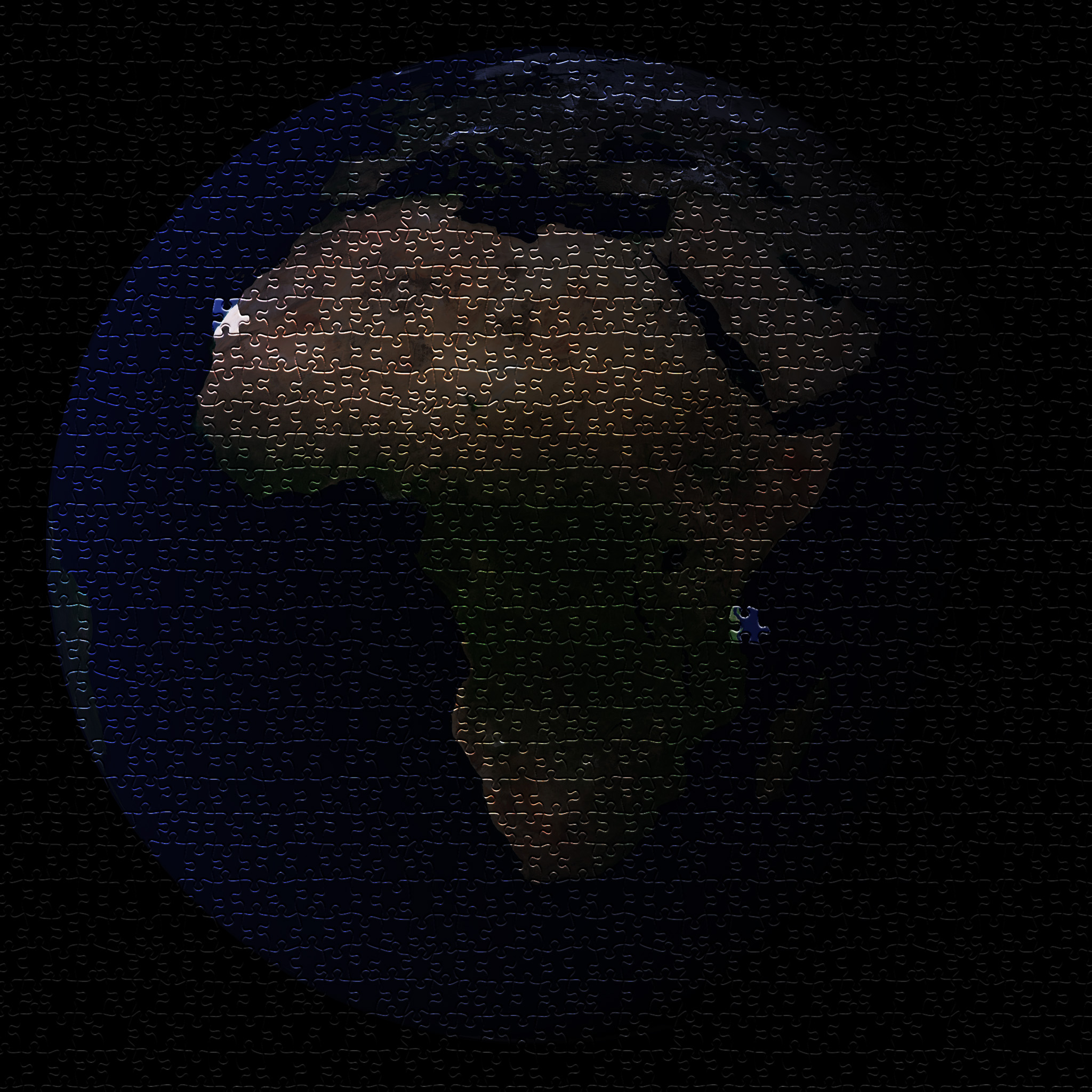 I have always used the analogy that geology is like having just a few pieces of a thousand piece jigsaw and being asked what the whole picture is depicting. Each piece has to be examined in minute detail for the smallest clues to where it fits in the main image. It could be an edge or a corner which helps, but most of the time it is a middle part which doesn’t provide that much information. Do you have a piece of the sea or the sky to suggest where it might approximately fit in the bigger picture? Are you looking at the piece upside down? Occasionally you will be given a new piece to look at. If you are really lucky you might find that two pieces actually fit together. The thing is, as geologists, we are never going to get to be given all the pieces. Some have been lost down the back of the sofa for ever, others are unobtainable, never being in the box in the first place.

So what are we left to discover as geologists? Well I think pretty much everything. We have an incredibly young subject. Plate tectonics as a concept is less than fifty years old and it is just a good working hypothesis. It is total arrogance that we know pretty much everything about geology. We might be standing on the shoulders of giants but there will be even bigger titans to come to stand on ours. When they look back to our time they will think we knew virtually nothing.

2 Replies to “Accretionary Wedge #20: Yet to discover”