An interesting event in the world of seismology yesterday, an Irish earthquake. The British Geological Survey report a magnitude 2.7 tremor felt in County Clare yesterday evening.

Irish earthquakes are as rare as hen’s teeth, which is really quite curious. The geology of Ireland is very similar to that of the rest of the British Isles and many of the geological structures in the UK can be traced into the Republic. However, whilst Great Britain has a modest level of seismicity, ‘Lesser’ Britain virtually has none. 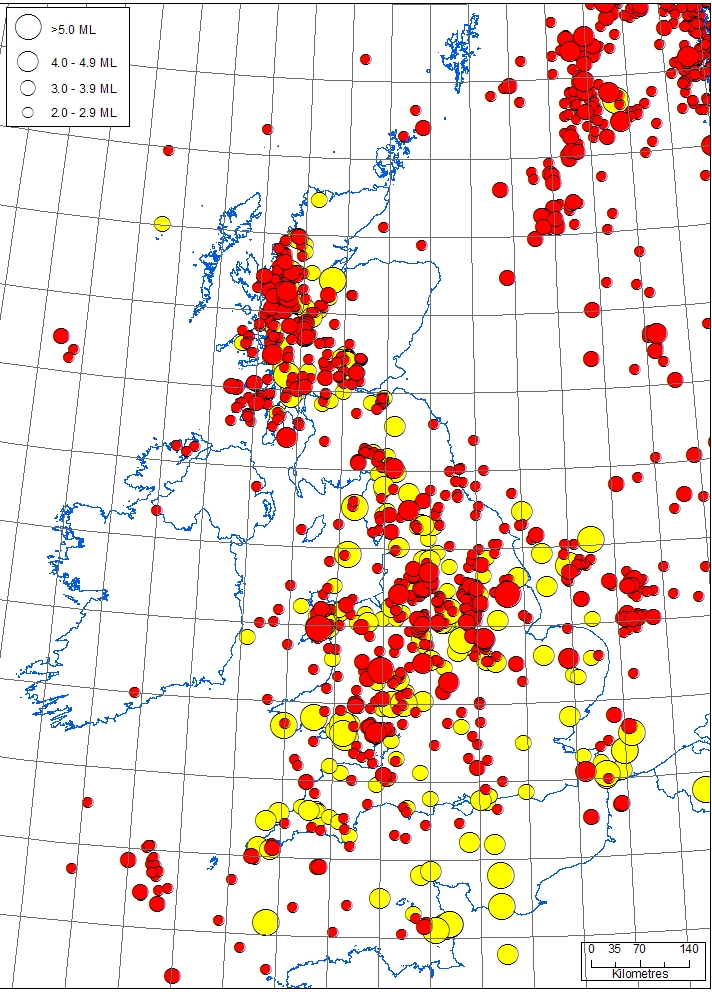 One of the most sensible reasons for the lack of Irish earthquakes is that St Patrick banished them from Ireland at the same time he banished the snakes!

One Reply to “Irish Earthquake”