In amongst all the turmoil of the cuts being announced (and I don’t wish to demean anyone whose career is on the line over this) but a small change that has gone largely unnoticed is going to have a devastating effect on geoconservation and bioconservation work in the UK.

A large proportion of this kind of work has been funded from the Aggregates Levy Fund. This is a tax placed on quarries extracting aggregates and was designed so the funds raised could be put back into the communities that are affected by the noise, dust and traffic generated by these quarries. This has allowed geological and wildlife groups to conserve local sites and produce management plans to enhance and promote them. The group that I am now leading, Geoconservation Staffordshire (formerly Staffordshire RIGS) has used the money to produce three geotrails that promote geotourism in the affected areas and bring in visitors to help support the local economies. The UK government has quietly changed the rules in that the Levy remains but they are going to keep all the money!

This means that much geoconservation and bioconservation work will stop or be severely curtailed. We have so much work to do. This is a SSSI (site of special scientific interest) in Staffordshire. It is hugely important to Quaternary Geology. It is a type section for the Devensian in the UK. It is completely overgrown. 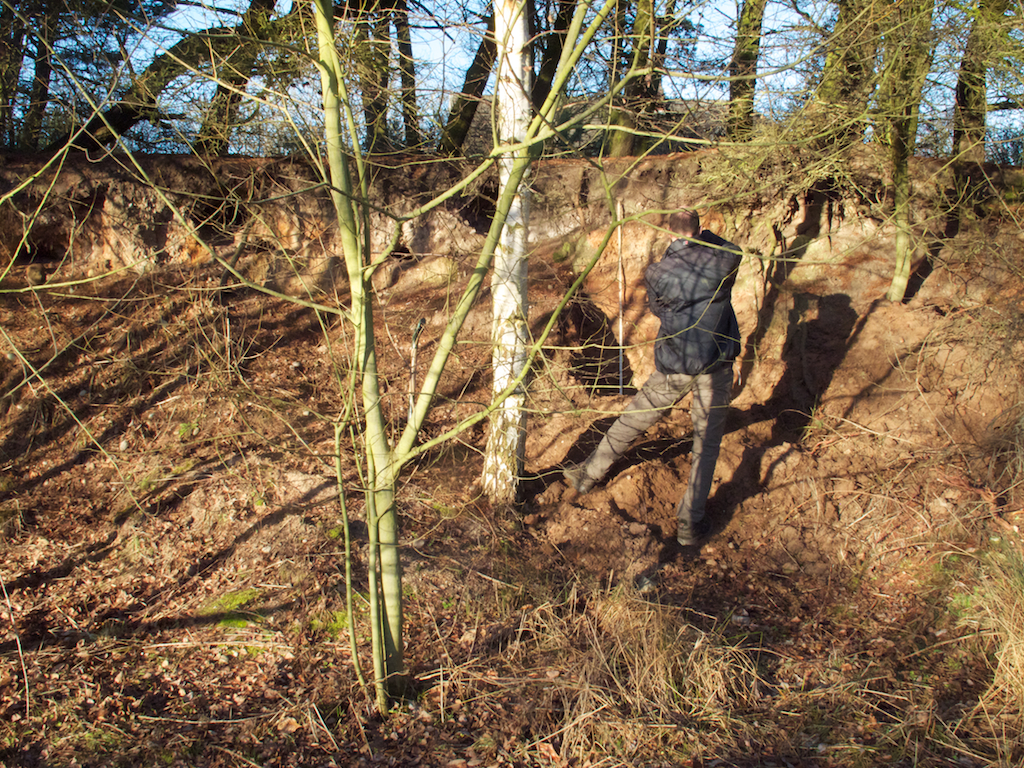 It is now going to be very difficult to conserve sites like this and much of our geological heritage could get lost. The appropriation of the Aggregates Levy Fund for a purpose for which it was not originally intended is also going to hit bioconservation hard as well. 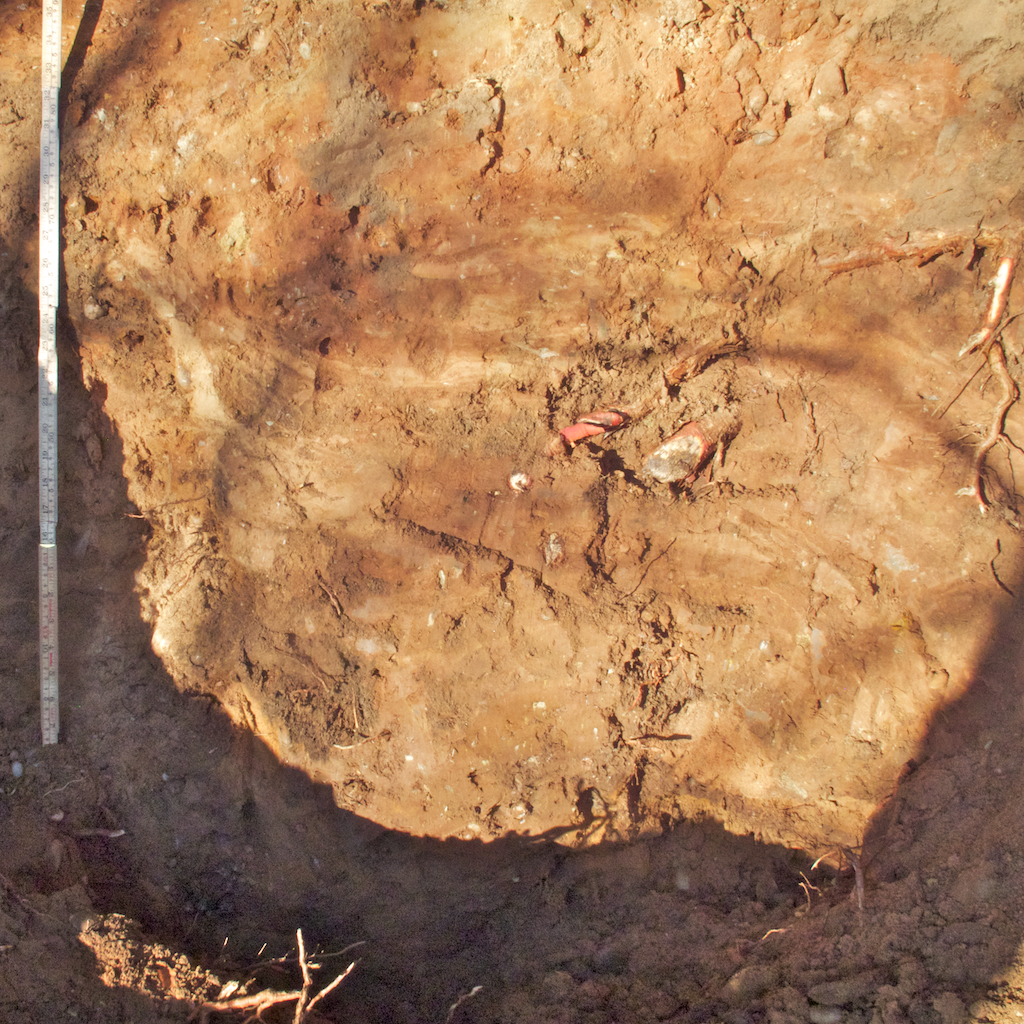 The section here is interpreted as Late Devensian Irish Sea glacial till overlying Middle Devensian fluvioglacial sands. Fortunately for this site, money has been obtained from other sources to conserve this section (and we had permission to expose a small section of it here), but as I mentioned, this is a classic site. Other sites will not be as fortunate.

One Reply to “Major Setback For UK Geo- and Bioconservation”