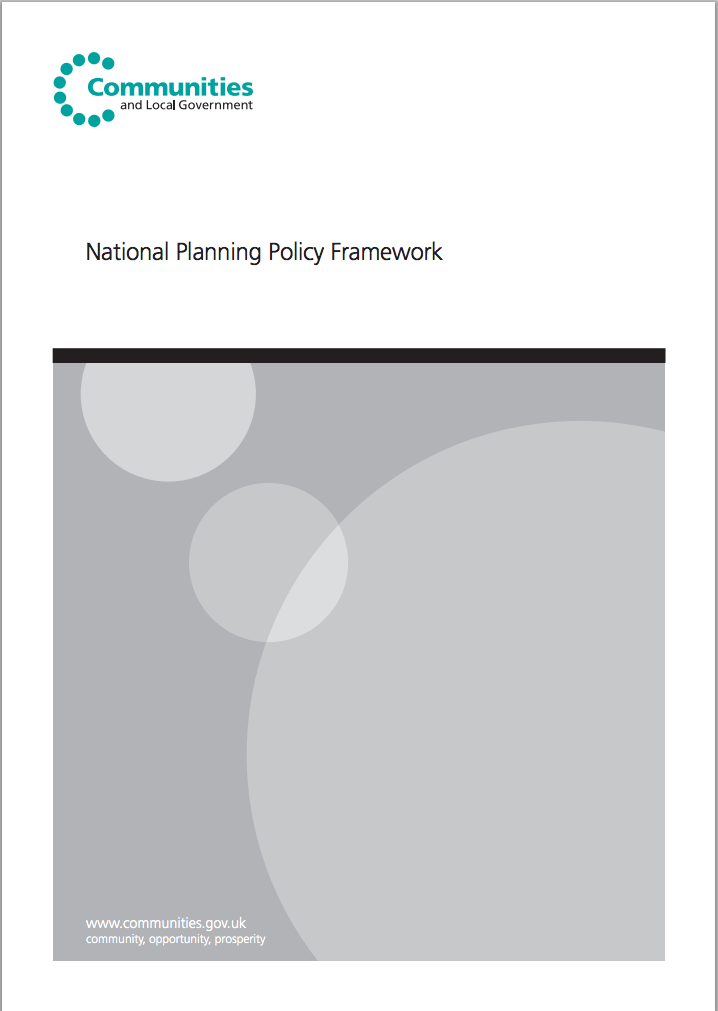 Back in November of last year I wrote about the travesty that was the UK government’s white paper ‘Natural Choice’ that completely omitted geology from the natural world. Whilst lapses regarding the abiotic component of nature are unfortunately far from uncommon, removing (and it was in an earlier draft) geology, geodiversity and geoconservation from the document was an act of stunning ignorance by the mandarins in Whitehall.

Anyway, perhaps it is darkest before the dawn. Perhaps even, some of the shouting that the geoconservation community engaged in was to of good effect. The government has now published its long awaited revision of planning guidelines – National Planning Policy Framework (for England). The was a lot of concern about this document as the government had pre-announced that it wanted to rationalise the existing thousand pages of planning regulations to around fifty (actually it is 47 plus appendices). There was a worry that it would be heavily revised in favour of developers and to the detriment of the environment.

In the end, after some useful revision of the draft, it is much better for geoconservation than has expected. Although the original planning document relevant to geoconservation “PPS 9: Biodiversity and Geological Conservation” is superseded by the new Framework, the guidance is retained, as is the 2006 “Local Sites – Guidance on their Identification and Management”. This is extremely encouraging and goes a long way to addressing the omission of geoconservation from “Natural Choice” as it restates the importance of Local Geological / Geomorphological Sites (LoGS) in the planning process. 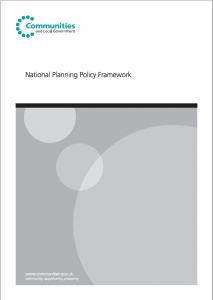 Specifically the NPPF states that …

The planning system should contribute to and enhance the natural and local environment by:
… protecting and enhancing valued landscapes, geological conservation interests and soils (11/109)

Local planning authorities should set criteria based policies against which proposals for any development on or affecting protected wildlife or geodiversity sites or landscape areas will be judged. Distinctions should be made between the hierarchy of international, national and locally designated sites, so that protection is commensurate with their status. (11/113)

To minimise impacts on biodiversity and geodiversity, planning policies should:
… aim to prevent harm to geological conservation interests. (11/117)

All of which is quite encouraging.

Now, dear government, about geology not being designated as a “strategically important” subject when successive governments have abused North Sea oil revenues for their nefarious purposes for the last forty years …